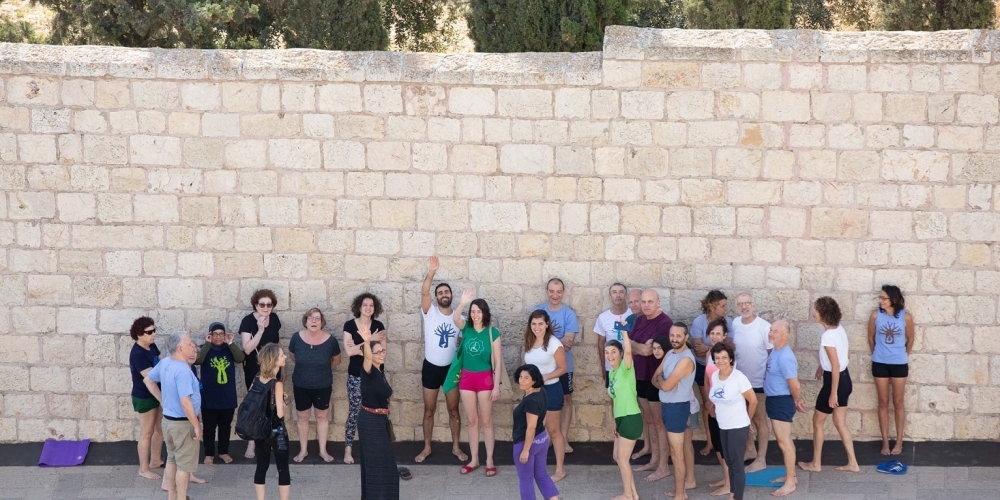 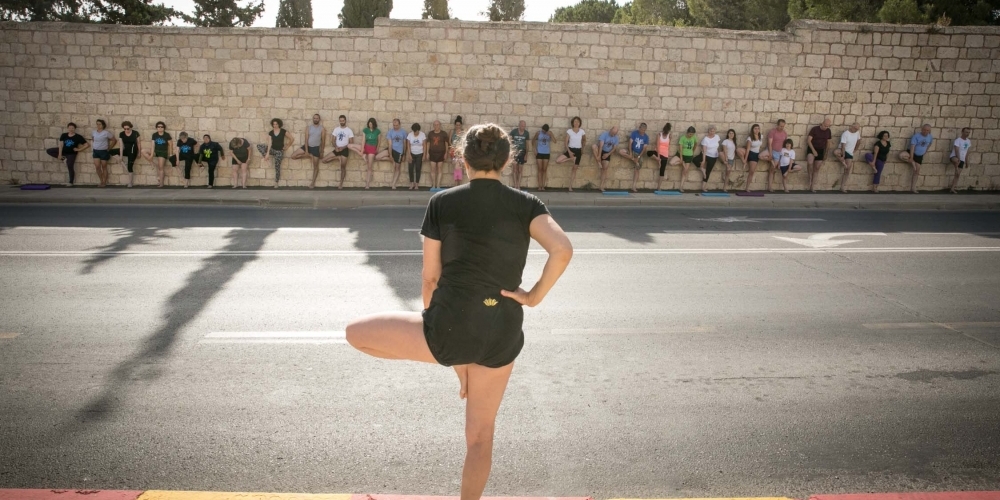 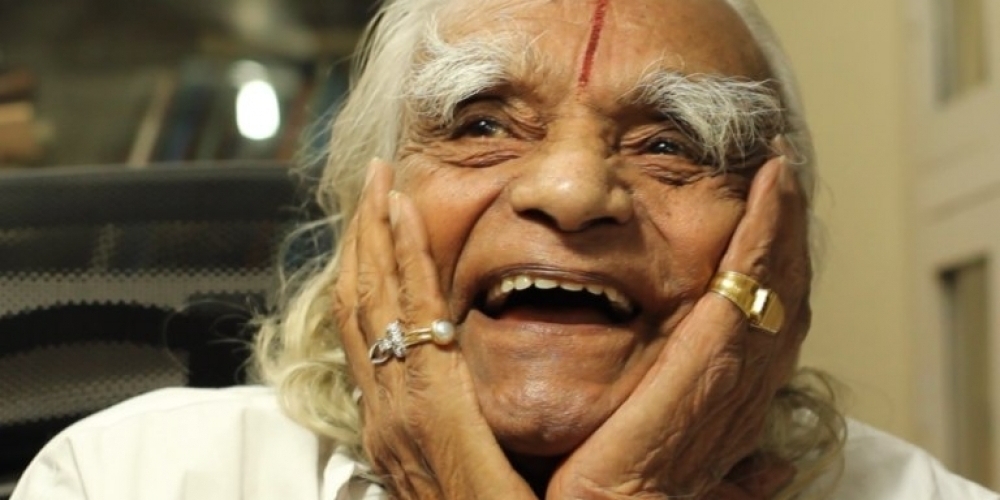 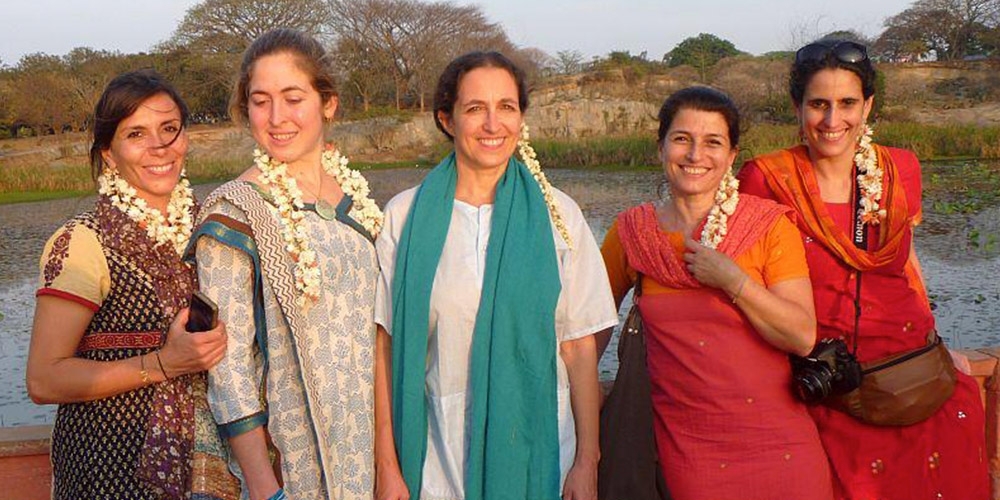 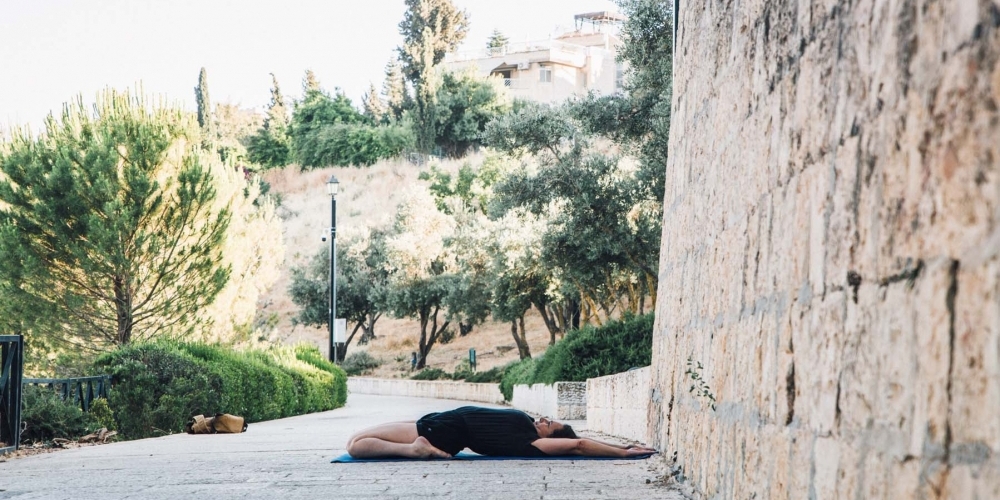 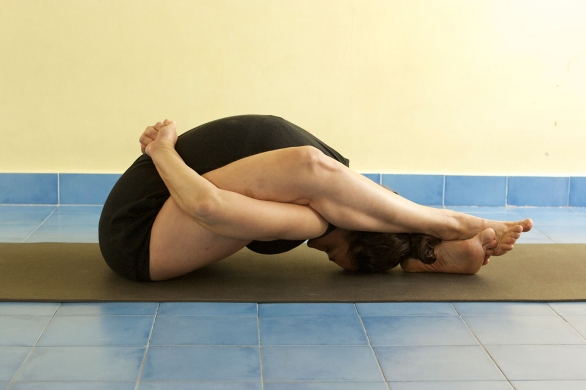 Yoga is an ancient and ever-relevant art for body-mind maintenance.
It is a philosophy that refers to all aspects of human life, from ethical and social, through anatomical and physiological, to intelectual and spiritual.
It is an expirience-based science.

Iyengar Yoga is a way to understand, practice, teach and heal, presented by Guruji B.K.S. Iyengar, a revered master of our time, who lived, taught and wrote in Pune, India, until he passed away in August 2014. 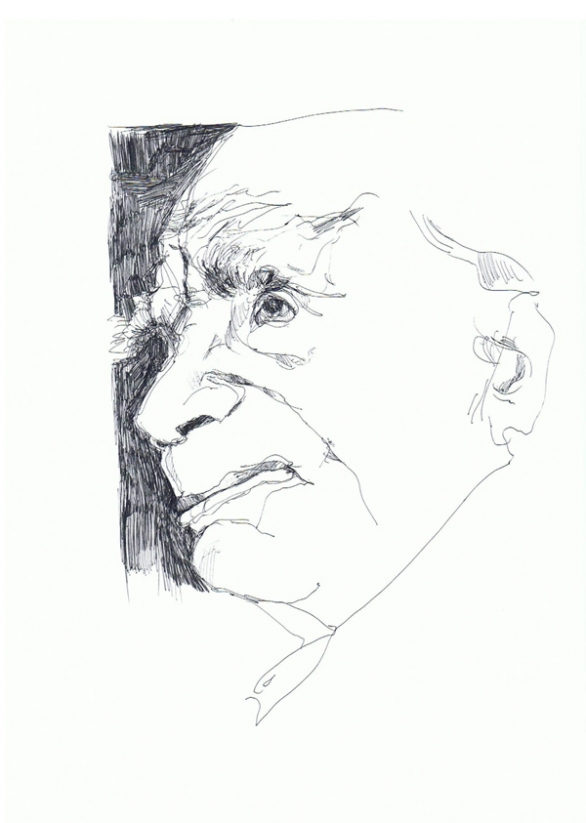 Belur Krishnamachar Sundaraya Iyengar was born in a small village, located in the state of Karnataka, South India. Suffering from poor health and poverty, he moved to Mysore after the death of his father, and lived there with his sister. His brother in law, Krishnamacharya, was a Yoga scolar who taught the Maharaja family. He became his teacher. In his early 20s, Mr. Iyengar moved to Pune in the state of Maharashtra. He married Ramamani and they raised 6 children. From that place he spread his abundant knowledge to milions of students around the world.

In 1975, Guruji has built near his house the Ramamani Iyengar Memorial Yoga Institute, where he taught his discipline. His children, Gita Iyengar and Prashant Iyengar, as well as his grand daughter Abhijata, are still teaching there nowadays. His books were translated to many languages and became an authority in this field. The main books are:
Light on Yoga
Light on Pranayama
Tree of Yoga
Light on the Yoga Sutras of Patanjali
Light in Life
Ashtadala Yoga Mala (8 volumes) 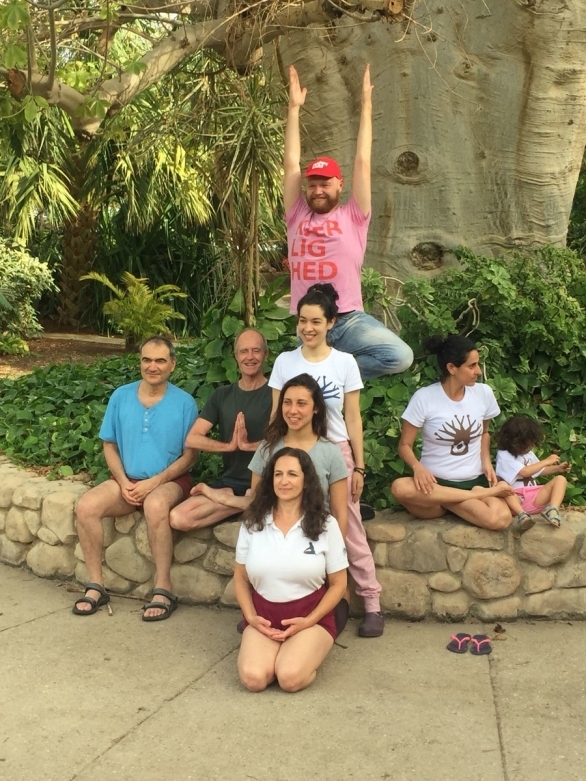 All the teachers are accomplished Iyengar Yoga students and expirienced practitioners. They were trained here, and were certified by the Israeli Iyengar Yoga Association according to their personal levels. They continue to study, and are periodically being evaluated in order to improve their skills.